Panorooms.com was created in early 2013 by Ted Riolo. A jack-of-all-trades digital expert with a background in marketing, digital design, and photography, Ted developed this business partly out of necessity. When asked by a friend to photograph a Mexican Beach Villa for a promotional website, it became clear that taking still photos just wouldn’t be enough. With seven bedrooms and more than 9,000 square feet to photograph, there had to be a better solution. After researching the advancements in virtual mapping and imaging, Ted set out to give it a try. The results were spectacular, but they were only the beginning. Months of improvements followed and the results were taking shape.

Spurred by the personal experience of purchasing a residential home, it became obvious that this idea could really benefit people trying to buy or sell a home, and Panorooms.com was born. Setting out to bring this amazing technology to a local and really granular level, Ted has created a very affordable product that has the power to amaze.

After a very successful first year perfecting the virtual tour, Panorooms.com has taken the same innovation into other areas of real estate marketing. Creating floor plans to present to buyers with accurate dimensions and layouts. Capturing the widest and most detailed interior photos possible. And offering new ways to market listings with single property websites and professionally printed materials.

And most recently, Panorooms.com became the first independent agency in the Greater Cleveland area to offer Matterport 3D tours. The next generation of interactive virtual tours is here, and Panorooms.com is the place you’ll find them. 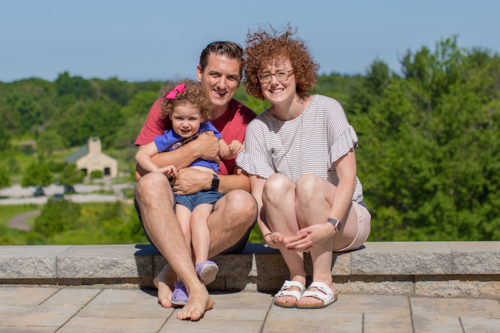 Ted resides in Mayfield Heights with his wife Ashley and daughter Lia. A graduate of Cleveland’s St. Ignatius and the University of Cincinnati, Ted has grown his passion for technology and photography into a pioneering company in the area of real estate marketing.